Bitcoin will be a full-feature decentralized financial system on layers 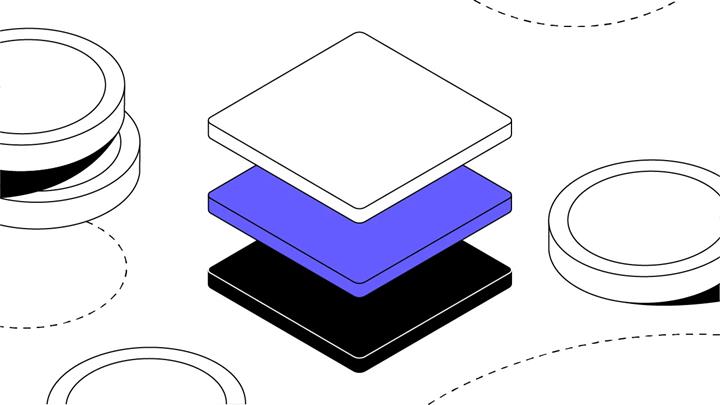 But now we have even more solutions one of that solutions is Rootstock which in short is an EVM-compatible sidechain that works on top of Bitcoin, not to compete against Bitcoin but to complement it and bring more utility to it.

Rootstock will indeed enable the creation of many tokens, but it will be up to the reader to do their research to make sure investors and regular users seeking to invest their satoshis invest their money in tokens and projects that have actual real utility.

Rootstock will enable meme coins to exist but it will be users who decide if those memes are worth their satoshis.

Sovryn is a decentralized exchange (DEX) that is running on Rootstock and it is a utility token because it allows you to vote if you stake your tokens and receive revenue from the DEX. The revenue stakers receive is not just printed tokens it is actual utility because it is the fees the DEX collects every time users decide to do a trade using the features the DEX offers.

You can now have a zero percent interest loan utilizing ZeroProtocol and only pay a commission of 0.5% which will only be charged once for a loan, once the loan is open you don’t have to pay any other fees no matter how long your loan stays open. The risk of Zero Interest Loans is that your loan could get liquidated if your collateral reaches 110% of the total of your loan.

Taro is the next development that Bitcoin is having, and those that are producing that tool are saying you will be able to use stablecoins, I must remind you that those stablecoins are highly centralized, while the dollars you get from Zero is a dollar that is emitted by the smart contract and is based on the price of Bitcoin at the moment of opening the loan. And that dollar I will call ZeroDollar, will be backed by Bitcoin.

So Taro will have better stablecoins DoC and ZeroDollar those stablecoins will be created on Rootstock using a smart contract, and Lightning Network will be another network on top of Bitcoin all will be bridged using decentralized bridges too.

Bridges unifying all the previous.

francis105d1: in Bitcoin - Bitcoin will be a full-feature decentralized...